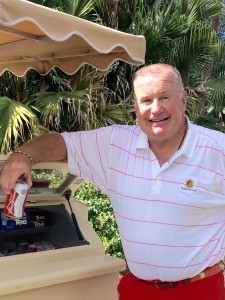 Alex “Hubba” Costello is an avid golfer who is a member of golf clubs in Florida, Massachusetts and New Hampshire, who will play with anyone, any time, anywhere he is asked. He is a low double-digit handicapper, and hence, by definition, a touring Shababa. Hubba is a former lawyer, newspaper editor and secondary school teacher who spends his time at residences in Florida and New Hampshire. He is married to Toni, has two daughters, Lexi and Zoe, and one grandson, Max. The Shababa Manifesto is his first book. 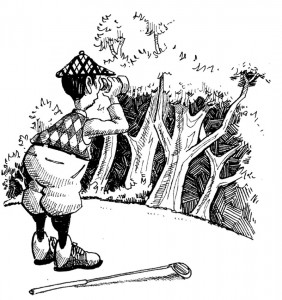 AUTHOR’S NOTE: As a result of his performance in a scintillating four-Baba playoff in Spooner WI on Sunday, August 23, Hubba took home the coveted Championship Cup in the prestigious 2015 Shababa Invitational, and is currently awaiting adjudication as to whether said victory will be deemed a “Major”!